BOSTON (AP) — Authorities are offering a reward of up to $20,000 to anyone who can help track down a 78-year-old man suspected of killing his girlfriend in Massachusetts 40 years ago.

The FBI on Thursday announced the reward for information regarding the whereabouts of Andrew Peter Dabbs, who is accused of shooting 20-year-old Robin Shea on Oct. 10, 1981 while they were driving through Norton. Her body was found by a passerby on the side of Route 123 after authorities say Dabbs pushed her out of the car.

Dabbs was an auto mechanic whose last known address was in Derry, New Hampshire. He also has ties to Massachusetts, Colorado, Florida, Indiana, New York and Pennsylvania, according to the FBI. Officials say they don’t know if he’s still alive.

The FBI has released a wanted poster, which includes a photo that’s been progressed to portray what he might look like now.

Joseph Bonavolonta, special agent in charge of the FBI’s Boston office, said officials are doing everything they can to bring Dabbs “to justice and provide some much-needed closure to Robin’s family who has already endured enough heartache.” 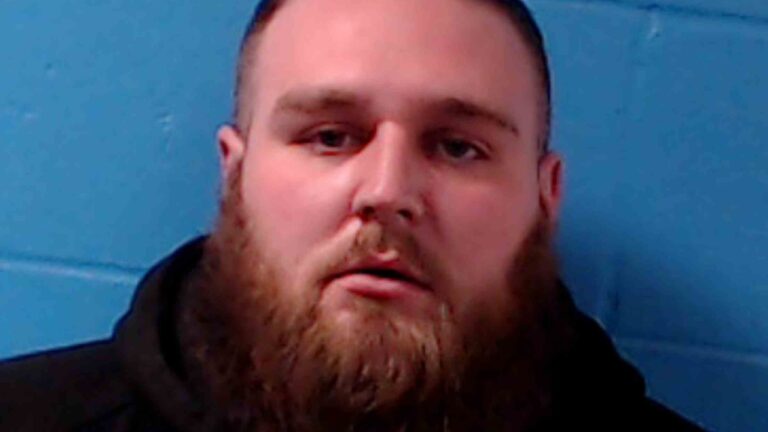