Police said they were called to 7 Lawrence Road around 9:37 a.m. Thursday after a witness said he saw a man in his backyard that he didn’t know.

The witness told police the man, later identified as Miguel Angel Martinez, 48, of Boston, allegedly went to the garage door, turned the handle, opened the door, and got in, according to a statement from police.

The witness confronted Martinez, who then reportedly left the garage and began walking down the street, police said.

Police caught up with Martinez at the intersection of Lawrence and Stearns roads, then arrested him on the charge of breaking and entering with the intent to commit a felony, according to the statement.

While investigating, some of the officers thought Martinez looked like the man who allegedly followed a woman home and attempted to get into a Chatham Street residence before being confronted by the homeowner through a Ring doorbell system, according to police.

The suspect could be seen via the doorbell’s surveillance footage, according to police.

For this incident, Martinez was arraigned on the charge of breaking and entering with the intent to commit a felony, police said.

At the time of these incidents, Martinez was out on bail, with “several” open cases in Boston Municipal Court, according to the statement. Police said Martinez’s bail has been revoked and “at this time he remains in custody.”

Watch the Ring video below: 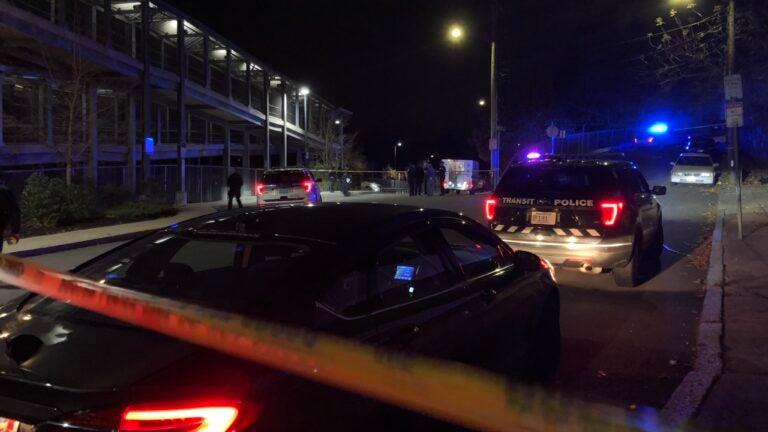