Everett police responded to a 911 call reporting shots fired near Revere and 2nd streets around 7:57 p.m. on Oct. 22, officials said.

Authorities were notified moments later that McDonald was taken to the CHA Everett Hospital with a gunshot wound, prosecutors said. He was later pronounced dead.

“Preliminary investigation suggests that on the night of the shooting, Craig McDonald was allegedly seated in a parked car with two friends when a man reportedly approached the driver’s side window and fired a gun at McDonald, striking him,” the district attorney’s office said in a statement. “After numerous witness interviews, extensive review of surveillance video, and a review of phone records, investigators identified Michael Stanton Jr. as the shooter.”

According to officials, Stanton arrived at the Everett Police Department on Tuesday night and was arrested without incident.

McDonald’s father, Craig McDonald, Sr., told WBZ his son was in Everett with two friends to take in a high school football game that night.

On Sunday, the elder McDonald said he believed the shooter knew one of the other people in the car, although Stanton had not yet been publicly charged or named as a suspect at that point in the investigation.

Prosecutors did not state on Wednesday whether Stanton had personal connections to anyone in the vehicle.

“He was the most gentle, soft-spoken, respectful man that I’ve ever met,” he told WBZ.

Stanton is due back in court on Nov. 10. 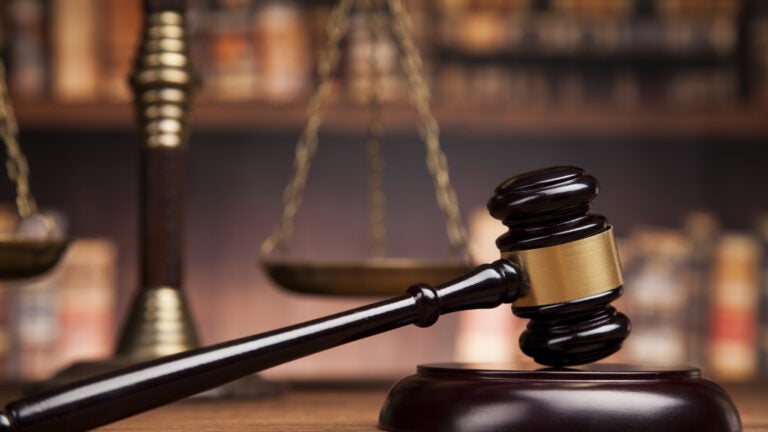