KINGSTON — A suspected shoplifter nearly ran over a plainclothes Kingston police officer while fleeing a Lowe’s home improvement store Friday, according to a statement from police.

Police said the on-duty officer, who was not identified, was at the store on William Gould Way when he saw a felony larceny in progress.

The officer tried to detain the suspect, who got violent while fleeing the scene, according to the statement.

Police told 7News that the suspect confronted the officer with a weapon, causing the officer to draw his gun.

A video of the interaction, shot by a bystander, shows the officer trying to drag the suspect out of an SUV, while the car is in motion. As the suspect pulls out of the parking space while fighting with the police officer, the SUV hits another car as well as a shopping cart.

Police said the officer, who was on duty, was not injured.

According to the statement, police “are confident that we have probable cause to charge the suspect with multiple felony crimes related to the incident, including larceny and assault-related charges.” 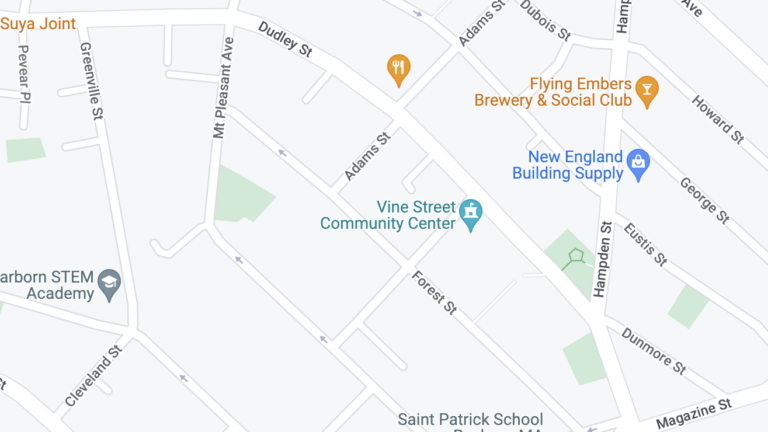