A man who allegedly robbed a bank in York, Maine, fled on foot after crashing his vehicle near Route 110 in Salisbury on Monday evening. Police led a search for hours, but called it off around 9 p.m., authorities said.

The suspect was identified as Brandon Simmons, 34, whose last known address was in Seabrook, N.H., according to a release form the Salisbury Police Department. He is believed to be armed, and police described him as a white male, approximately 6’ tall with a thin build, wearing a jacket with a gray, black, and blue pattern, possibly camo style, and dark pants.

Though he claimed to have a bomb when he allegedly robbed the bank, a state police bomb squad cleared his vehicle and a motel room linked to Simmons, and found no explosives.

“The investigation into his whereabouts will continue,” the statement said.

The chase began when a Salisbury police officer noticed a white van that matched the description of one used at the bank robbery in Maine. According to police, the officer stopped and approached the van, but Simmons “struck the officer in the face and attempted to flee.” Though the officer struggled with Simmons to keep the car in park, Simmons eventually sped off.

Officers gave chase into Seabrook, N.H., and then back into Salisbury, where they called off the pursuit because it was becoming “too hazardous to continue.” Not long after, Simmons crashed his van into another vehicle, and fled into a nearby residential area on foot. The driver of the other vehicle was taken to Anna Jaques Hospital with non-life threatening injuries.

The active search ended just before 9 p.m., though the investigation is ongoing. Simmons is also believed to be a suspect in a Newburyport robbery that happened on Saturday, in which the suspect also claimed to have a bomb and robbed a CVS of prescription drugs, The Boston Globe reported. 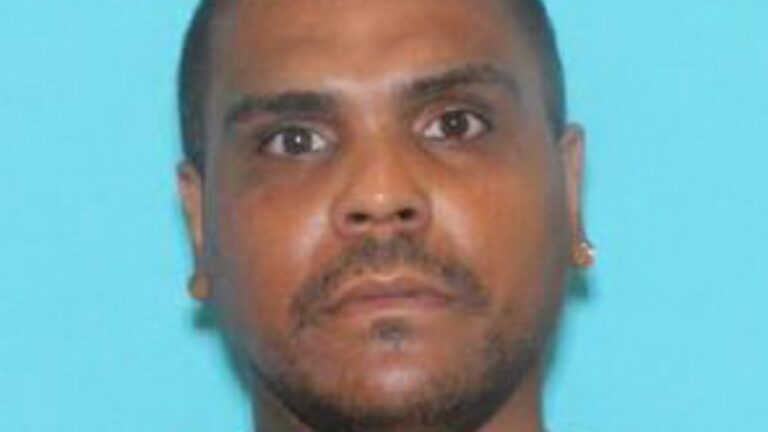