Boston police arrested a 29-year-old Dorchester man Monday night for an “aggravated sexual assault” that occurred in the middle of the day, according to a department release.

Police say Naeem Patrick “approached a juvenile female victim from behind, striking her in the head with an unknown object before attempting to drag her towards a nearby wooded area.” According to police, the incident played out at about 1:30 p.m. in the area of Sharp Street in Dorchester, which is near Epiphany School and the Shawmut MBTA station.

Patrick was arrested at about 8:20 p.m. He was expected to be arraigned in Dorchester District Court on charges of assault with intent to rape and assault and battery by means of a dangerous weapon. 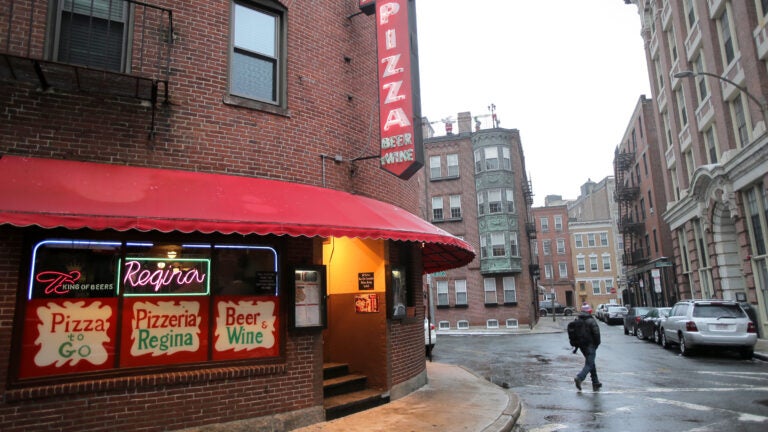