A Lynn woman has pleaded guilty in connection with a racist incident outside The Cookie Monstah in Swampscott last year.

Rhonda Wozniak, 61, pleaded guilty Tuesday to eight counts each of civil rights violation and assault with a dangerous weapon. She avoided jail time and was sentenced to nine months of probation, plus 40 hours of community service, according to a press release from the Essex County District Attorney’s Office.

On July 28, 2020, three Black women and their five children, ages 5 to 12, were headed toward their cars after they were at The Cookie Monstah on Paradise Road in Swampscott, the release said.

“Suddenly, Wozniak, who is white, came speeding toward them in her motor vehicle, nearly hitting them,” the release said. “When one of the women asked her to slow down, she shouted racial insults and slurs at them and told them to go back where they belong. One of the children asked their mother, ‘Where do we belong?’”

Police were able to identify Wozniak via her license plate, video from one of the victims, and surveillance video from a nearby store, according to authorities.

“The defendant’s action were harmful and offensive, not only to the victims, but also to the community at large,” Essex District Attorney Jonathan Blodgett said in the release. 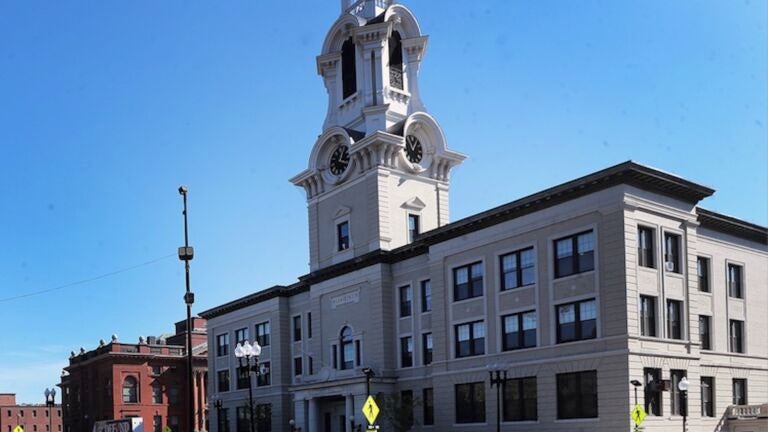