A fugitive from Rhode Island is facing multiple charges after a chaotic crash and police pursuit in which he allegedly stole a police officer’s taser and fired it at officers and a police dog in West Bridgewater, police said.

West Bridgewater police received multiple reports around 12:30 p.m. Wednesday of a man who appeared to be passing in and out of consciousness while driving , the statement said. Officers found Marinaro, who was allegedly driving a stolen gray Toyota, weaving in and out of lanes near the intersection of Manley and West Streets. 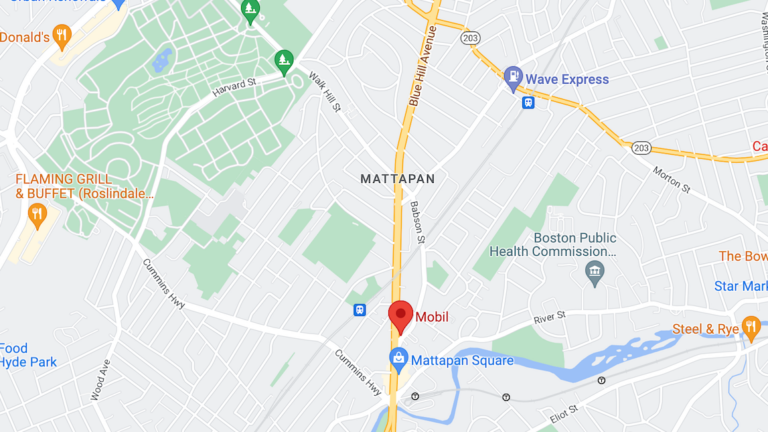