A man was shot to death Monday night near the Fairmount commuter rail station in Hyde Park, authorities said.

Boston police were called to Maple Street around 9:54 p.m., according to a department press release. When they arrived, they found a man, thought to be in his 30s, with a gunshot wound. He was rushed to a nearby hospital with life-threatening injuries and later pronounced dead. 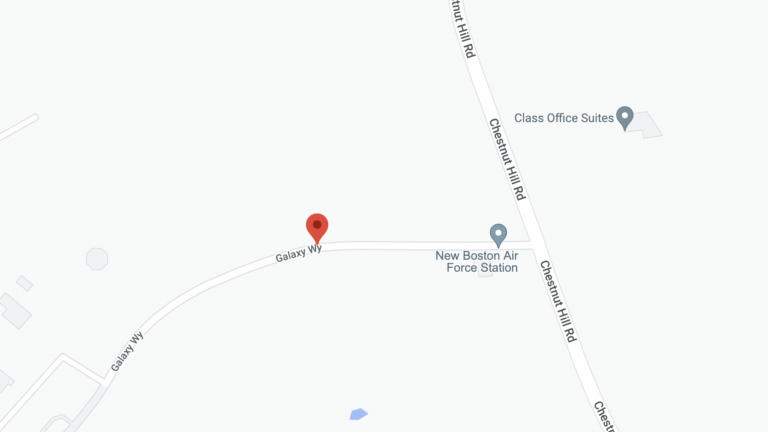