OSSIPEE, N.H. (AP) — A New Hampshire grand jury has indicted a former summer camp counselor on charges that he sexually abused a camper under 16 over three summers, from 2001 to 2003.

Indictments in Carroll County were made public Tuesday on two counts of aggravated felonious sexual assault against Matthew Scavitto, 37, of West Chester, Pennsylvania.

Messages were left at a possible phone number for Scavitto and for an attorney, who told The Boston Globe that Scavitto denies the allegations. Scavitto is scheduled to face arraignment Dec. 2.

The alleged victim was only identified by his initials, but a lawyer representing him identified him in a statement Tuesday as the person who allegedly suffered the abuse at Camp Tecumseh in Moultonborough, which is for boys age 8-16.

The former camper filed a lawsuit against the camp in November 2020 alleging camp leadership and staff failed to protect him and other campers from Scavitto. The case was settled in March and the camper withdrew his complaint.

“We are deeply sorry for the abuse our former camper experienced, and have had the opportunity to convey those sentiments directly,” the camp said in a statement Tuesday night. “We have worked cooperatively with the Moultonborough Police Department since 2015, and we are deeply appreciative of law enforcement’s efforts to bring Scavitto to justice.”

The statement added, “Internally, we have engaged in extensive efforts to respond in a values-based manner that prioritizes accountability and promotes camper safety and welfare.”

The Globe reported the camp said Scavitto was a camper, and later a counselor, from 1994 to 2014.

In 2015, Scavitto, a former teacher and coach at The Phelps School in Pennsylvania, pleaded guilty to charges of institutional sexual assault and corruption of minors after two students at the school accused him of assault. He was sentenced to at least 11 months in prison, according to court records. 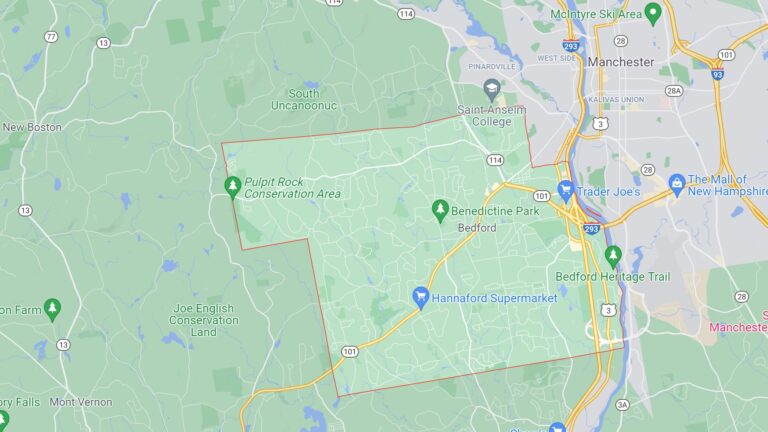