Update: Transit police have since made an arrest in this incident. Adonis Valenzuela, 27, of Boston, was arrested by transit police at his home. He allegedly tried to escape out the back door of his home, but a transit officer was there waiting for him, police said. He was taken into custody.

Transit police are asking for the public’s help in identifying a man who allegedly committed a lewd act at the Tufts Medical Center station.

Around 7:40 p.m. Sunday, police said the man allegedly committed the lewd act, “leaving behind his DNA.”

“This behavior was performed in full view of numerous shocked and horrified passengers,” transit police said.

If anyone knows this person, or where they are, they’re asked to contact the transit police’s criminal investigations unit at 617-222-1050, or by sending an anonymous text to 873873. 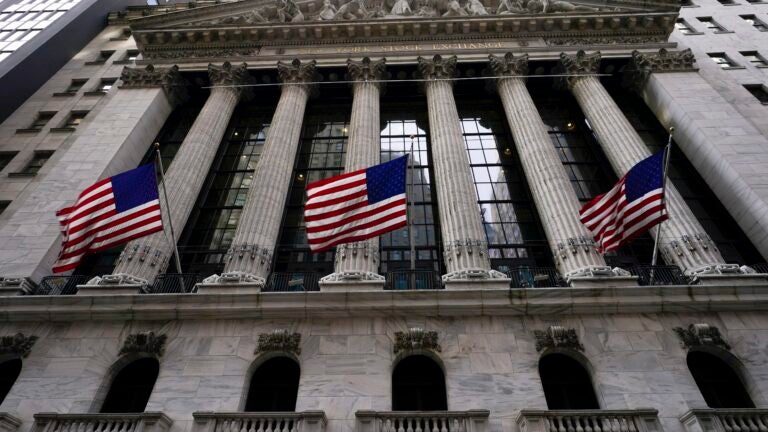