A woman died and a man was taken to a local hospital with serious injuries after both suffered stab wounds in a domestic dispute at a Chelsea apartment late Saturday afternoon, law enforcement officials said.

Officers responded to the residence at Parkside Commons on Stockton Street about 4:30 p.m. where they found a 48-year-old woman dead inside her apartment, Chelsea police said.

A man, who is also 48 and is believed to live in the same apartment, was found with serious injuries and was taken by ambulance to a nearby hospital for treatment, Chelsea police said. 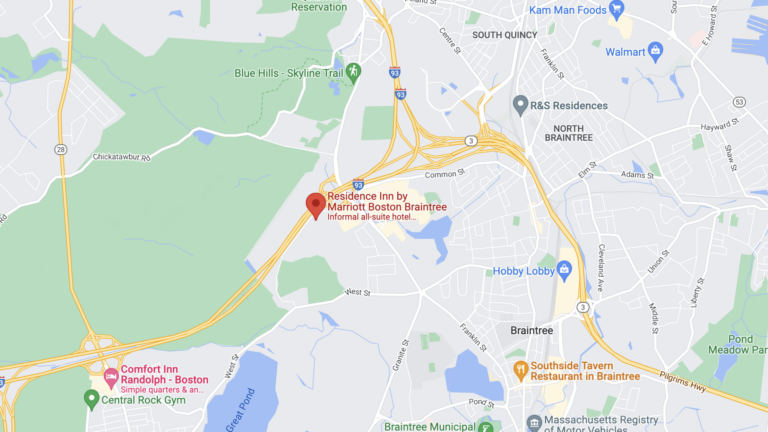