A driver traveling 70 mph in a 45 zone in Carver was enough for a Massachusetts State Police trooper to pull him over last week — and allegedly discover bags of crack cocaine and “a cup containing still-burning marijuana,” authorities said.

On Dec. 22, Trooper Alfred Silveira was on patrol on Tremont Street around 11:11 p.m. when he noticed a black Chrysler 300 speeding, state police said in a statement. Silveira followed the vehicle and was able to get the driver to stop.

“When Trooper Silveira approached the car, he was inundated by marijuana smoke pouring out of the passenger side window,” police said.

The driver was identified as Jakeem Finley, 26, of Plymouth, police said.

According to authorities, Finley moved around in his seat “and repeatedly reached for a blue bag on the passenger seat” as he spoke with Silveira.

“For the safety of both men, Trooper Silveira asked Finley to place his hands on the steering wheel. Finley repeatedly took his hands off the steering wheel and began reaching into the pocket of his sweatshirt,” police said. “For safety, Finley was handcuffed and removed from the vehicle. Now standing upright, was Finley found to have plastic baggies containing crack cocaine protruding from the coin pocket of his jeans.”

Silveira then conducted a probable cause search of the Chrysler and allegedly found packages of marijuana, the cup with burning marijuana, an undisclosed but “large amount of U.S. currency,” and three cell phones, officials said.

“Smoking marijuana on a traffic stop is what we sometimes call a ‘clue,'” police said.

Finley was brought to the state police barracks in Bourne, where, during the booking process, he was found to have “two additional large bags of crack cocaine hidden on his person,” authorities said. Finley also allegedly failed an assessment used to determine a person’s ability to operate a motor vehicle.

Finley was charged with operation under the influence of drugs — marijuana; trafficking of a Class B drug — crack cocaine; and speeding. He was arraigned at Wareham District Court. 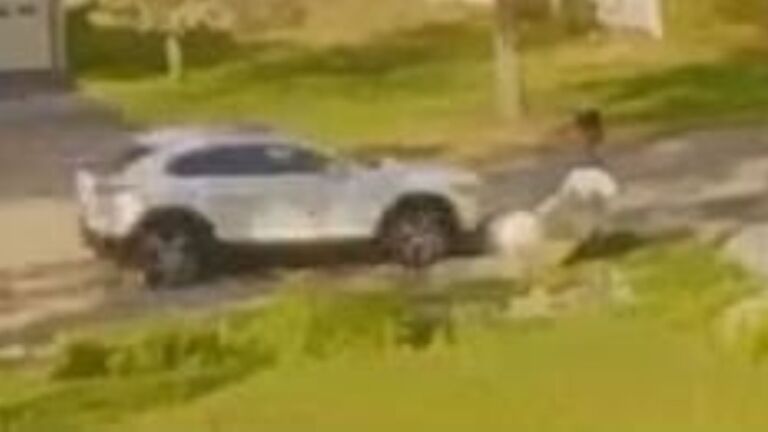 Bicyclist seriously hurt in Hanson may have crashed on his own, police say