The boyfriend of Woburn woman Sherell Pringle, who was found dead in Saugus in December after being reported missing, has now been charged with her murder.

Bruce Maiben, 44, of Lynn, was ordered held without bail following a court appearance on Tuesday, according to the Essex District Attorney’s Office.

Maiben had already appeared in court on several related charges, including larceny over $1,200, obstruction of justice, and tampering with evidence. He was arraigned on those charges on Dec. 23.

Pringle, 40, was reported missing on Sunday, Dec. 19, by her family. She reportedly was last seen the day before with Maiben. Pringle’s body was found on Dec. 21 along Route 107 northbound in Saugus. 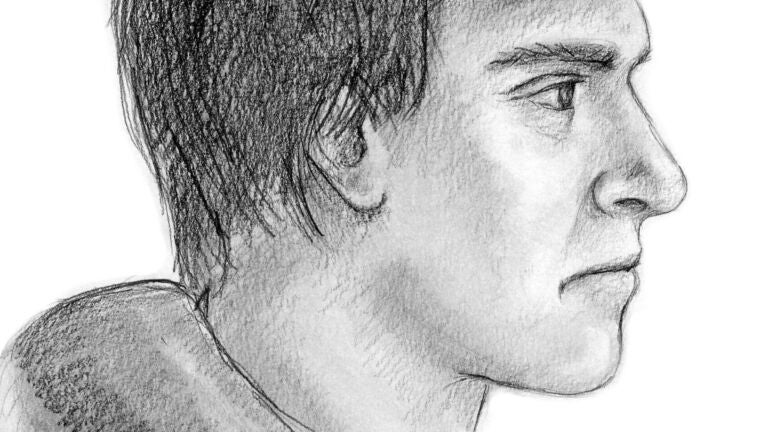 N.H. officials searching for 'person of interest' in murder of couple killed on walking trail