A 17-year-old girl was shot and killed in Worcester early Saturday morning, and her family is seeking justice.

Identified as Jazmin Rosario by her loved ones, the teen was about to celebrate her birthday on Thursday, Jan. 20, according to Boston 25 News.

Rosario was found shot on Saturday when police were called to the Big Y parking lot at 100 Mayfield St. around 2:47 a.m., authorities said in a press release. Rosario was rushed to a nearby hospital, where she died around 3:23 a.m.

“We are pleading with the public to come forward with any information that can help bring the vile criminal who had the audacity to take our loved one’s life to justice,” Rosario’s family said in a statement obtained by Boston 25 News.

A GoFundMe page has been established to help cover Rosario’s funeral expenses. As of Thursday afternoon, it has raised nearly $8,000 with a stated goal of $25,000.

Anyone with information is being asked to come forward. Worcester police detectives can be reached at (508) 799-8651. The department also has an anonymous tip line which can be reached by texting 274637 TIPWPD. Anonymous tips can also be left online at worcesterma.gov/police. 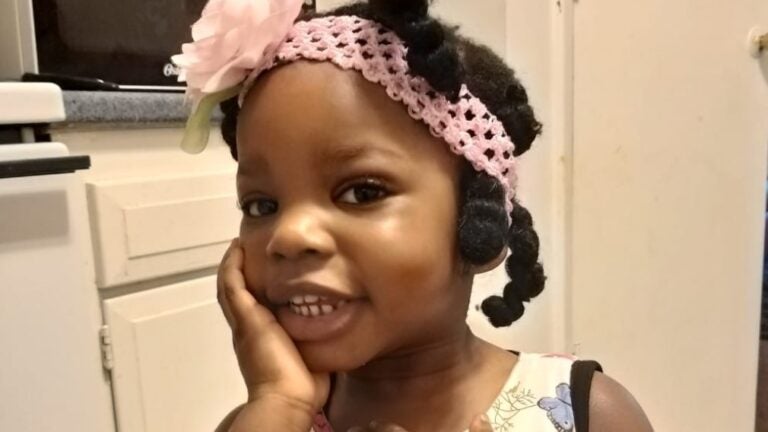