A man accused of striking a woman with his car earlier this week and fleeing the scene has turned himself in to police custody, according to authorities.

Alvin Gaston, 42, of Ayer, is facing a charge of leaving the scene of a personal injury accident, according to the Fitchburg Police Department.

Police say Gaston hit Samantha Dayao, 22, Monday night near 118 Water St. as she walked home from a shift at Wendy’s in Leominster.

Her stepfather told WHDH that Dayao received serious injuries, including broken facial bones and a broken leg, arm, and wrist. She also has bleeding in her brain.

A GoFundMe page has been set up to help with Dayao’s medical costs. Dayao has a 6 year-old son. 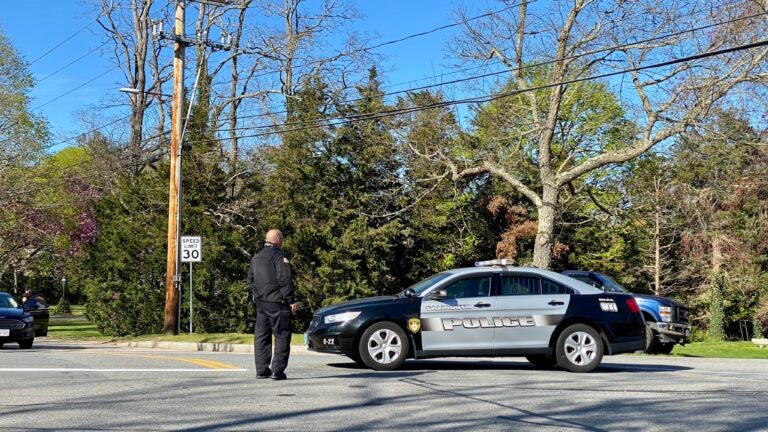