KILLINGTON, Vt. (AP) — Two parents are accused of leaving a 2-year-old in a car when temperatures were below freezing while they skied at a Vermont resort where they also worked.

Killington police received a report of a child left alone in a car on Feb. 8 and stopped a couple while they were driving away from the Killington Resort, WCAX-TV reported Wednesday.

Police said they eventually admitted they had left the child in the car while they skied and said they checked on the child after each run. Police said ski resort records show they rode the ski lift ten times and that it was 28 degrees fahrenheit (-2 degrees Celsius) and windy outside.

Both parents were charged with cruelty to a child and one was also charged with a DUI, the television station reported.

Police told the broadcaster that child welfare agencies in Vermont and New York are aware of the charges.

Messages were left with the Rutland Superior Court, state attorney and public defenders offices for information about an attorney representing the two adults. 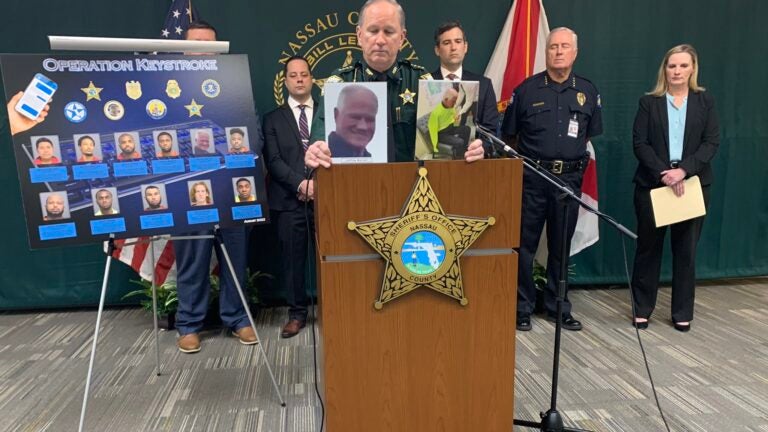