A Malden man was arrested Sunday after he reportedly stabbed a man for not flushing the toilet at Back Bay Station in Boston.

Hector Avededo, 42, has been charged with assault with a dangerous weapon.

Transit police said they were called to Back Bay station for a report of an assault around 8 a.m. When they arrived, the victim — a 33-year-old Boston man — spoke to officers and showed them a stab wound on his hand.

The victim told officers that he was inside a stall in the men’s bathroom in the lobby when a man, later identified as Avededo, entered. Avededo reportedly then told the victim he needed to flush the toilet while the victim was still inside the stall.

Police said the victim responded by telling Avededo he should mind his own business when it comes to personal bathroom habits. The two men then argued.

Avededo hadn’t seen who he had been arguing with, so he was going around to people in the station asking who was “talking s***” in the bathroom. Police said the victim identified himself to Avededo when he left the bathroom and they got into a fist fight.

Avededo eventually stabbed the victim before fleeing the station. Transit police said they chased Avededo on foot, finding and arresting him on Huntington Avenue. They found a knife on his person.

The victim was taken to a hospital for treatment. 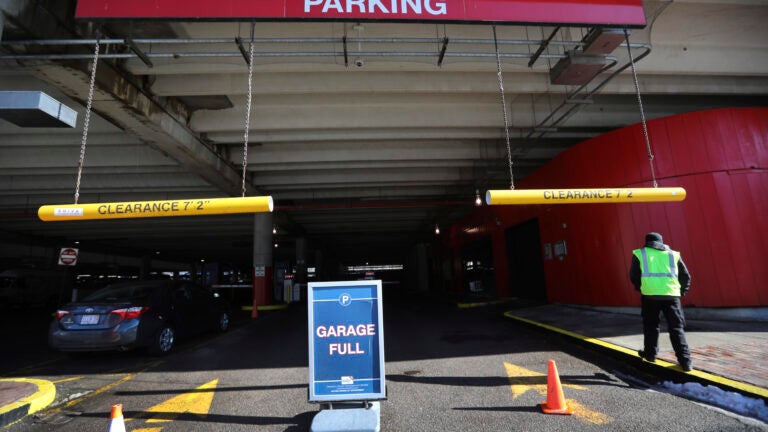