The U.S. Attorney’s Office said that the criminal complaint against the former juvenile parole officer alleges that on Feb. 12, 2021, Ellis engaged in sexually graphic online chats with an undercover law enforcement officer posing as a 13-year-old girl.

During those chats, the U.S. Attorney’s Office said, Ellis sent an image of an erect penis to the officer. In another online chat in January 2022, Ellis allegedly sent an image of a nude, prepubescent girl engaged in sexually explicit conduct to the undercover officer.

Separately, 46-year-old pastor Stephen Bates was arrested Tuesday morning at his residence at the Bible Baptist Church in Nashua on a felony charge of possession of child sexual abuse images, NECN reported.

Nashua police told NECN that the investigation of Bates began in August 2016 when the National Center for Missing and Exploited Children sent Nashua police a tip that child sexual abuse images had been viewed on an electronic device with a Bible Baptist Church IP address.

Similar tips were received again in 2017 and were investigated by police, NECN reported, but there was not enough evidence to go forward with criminal charges.

In 2019, a Homeland Security investigation into the production and distribution of child sex abuse images in Denver uncovered that the suspect in that case had shared images with someone with a Bible Baptist Church IP address, NECN reported.

A year later, police in Tallahassee investigating the posting of child sexual abuse images on the internet found that the account behind the publishing used an IP address associated with the same New Hampshire church, NECN reported.

In 2021, a Homeland Security investigation into the sexual exploitation of a child in Blaine, Washington, found that the suspect in that case had chatted with someone through social media “about their shared interest in having sexual contact with children,” NECN reported. Again, the IP address used by that person was associated with the Bible Baptist Church.

Nashua police told NECN that Bates was a person of interest in the aforementioned investigations, but until Tuesday, there wasn’t enough evidence to justify criminal charges.

While conducting a search at the church on Tuesday, police told NECN, they found two USB drives on Bates’s person that held many child sex abuse images.

Currently, Bates has only one charge of possession of child sexual abuse images against him, but Nashua police told NECN that it is likely he will face further charges as the investigation continues.

Bail was set at $3,000, and Bates is scheduled to be arraigned in Hillsborough County Superior Court on Wednesday, NECN reported. If he posts bail, his arraignment will be postponed.

Anyone with information on the case is asked to call the Nashua Police Department at 603-589-1665. 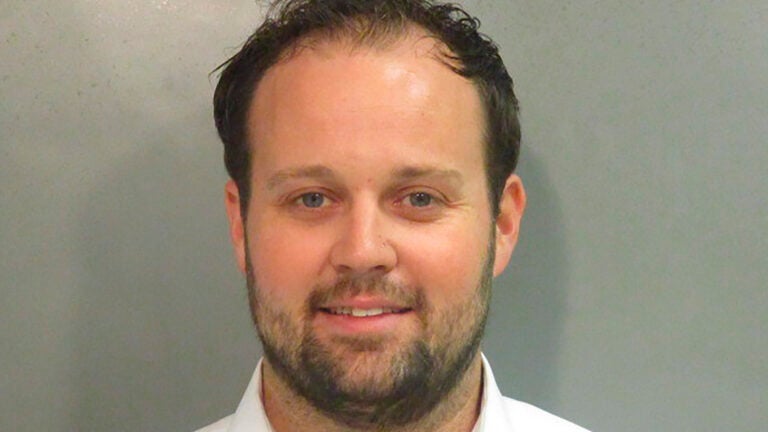