The former owner of Peabody construction company Mavros Construction, Inc. will serve time behind bars after pleading guilty to defrauding the IRS and his employee’s compensation insurance carrier.

57-year-old Argyrios “Eric” Mavros, was sentenced to 18 months in prison followed by 18 months of supervised release after pleading guilty to 10 counts of failure to collect or pay over taxes.

He also plead guilty to one count of mail fraud, according to a statement from United States Attorney Rachael Rollins and Joleen D. Simpson, special agent in charge of the internal revenue service’s criminal investigation in Boston.

In the scheme, Mavros cashed checks and used those funds to pay his employees in cash while failing to report the employees or their wages in corporate tax filings. He also failed to report these wages to his workers’ compensation insurance carrier. This was in an effort to avoid paying Social Security or Medicare taxes, according to the statement. 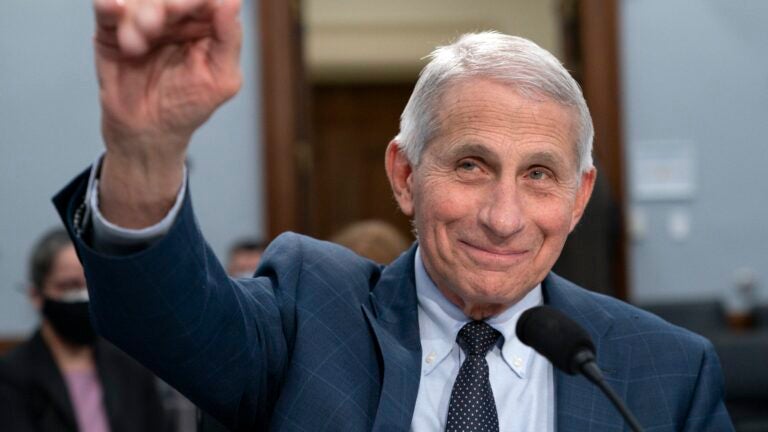