CONCORD, N.H. (AP) — The father and stepmother of a New Hampshire girl who disappeared in 2019 at age 5 have been formally indicted on the charges they were arrested on earlier this year related to the child’s well-being, the attorney general’s office said Friday.

Adam and Kayla Montgomery have been jailed since January. Adam Montgomery had custody of his daughter, Harmony Montgomery, who vanished sometime in late November or early December of that year. But authorities did not know she was missing until last fall.

The search for Harmony remains active. Police in Manchester, New Hampshire, have received hundreds of tips, and photos of the child have appeared on billboards and social media sites.

“We’re at it every day,” Manchester Police Chief Allen Aldenberg said in an interview earlier this month.

A Hillsborough County grand jury indicted Adam Montgomery, 30, on March 21 on a charge of second-degree assault, a felony, alleging that hit struck Harmony in the face in July 2019. He also has been arrested on misdemeanor charges of interference with custody and endangering the welfare of a child.

Kayla Montgomery, 31, was indicted by the grand jury on a felony charge of theft by deception, alleging that she told state Health Department workers that Harmony was a member of her household from November 2019 to June 2, 2021, and that she received food stamp benefits for Harmony.

Both have pleaded not guilty, telling police that the child was living with her mother in Massachusetts. Her mother said she last saw her daughter during a phone video conversation around Easter 2019. 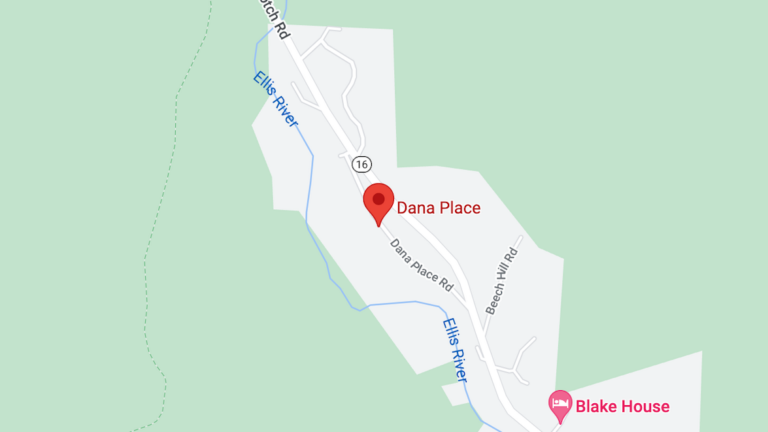