A Newton man who worked as a teacher in Brookline has been arrested and charged for allegedly sexually abusing a student multiple times over the course of two years.

Larry Chen, 36, is charged with 18 counts of aggravated statutory rape, 18 counts of rape of a child under 16, and 18 counts of indecent assault and battery on a person under 14.

The victim was 12 years old when the first incident occurred, police said. They said the majority of crimes are alleged to have happened in a classroom at the Heath School in Chestnut Hill.

Brookline police wrote in a news release that the investigation into this case began on March 10 when they received a report from a Brookline resident containing allegations of sexual assault.

Police said the report alleged that the same victim had been repeatedly assaulted over a period of two years, from 2016 to 2018.

Based on that report, police said, a Sexual Assault Intervention Network (SAIN) interview was conducted Monday, April 11, with the victim and the Norfolk County District Attorney’s Office, which led to Chen’s arrest.

Police said Chen also has an active tutoring business called School Beyond School that provides him access to other children, though he resigned from the Heath School in 2018.

Public Schools of Brookline Superintendent Linus Guillory released a statement about the case on Tuesday.

“While the judicial process plays out, we are nonetheless deeply concerned by these allegations and are committed to providing our full cooperation with the investigation into these charges. We were made aware of these allegations today after the Brookline Police Department began investigating a report made by an individual,” he said.

“Our paramount concern is always the safety and well-being of our students, and school counselors are available to students as needed to provide support. We have shared additional resources with PSB families.”

The case is still under investigation. People with information about this matter, or related events, can reach out to the Brookline police at (617) 730-2222. 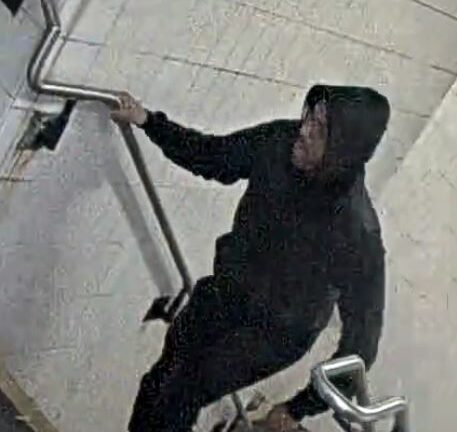