A group of bystanders helped stop a man Malden police say tried to steal an Amazon delivery truck Thursday. The man is now in the custody of Malden police, WHDH reported.

Police responded to the intersection of Main Street and Bickford Road around noon for reports of a carjacking, the news station reported.

Cunha then chased the delivery driver, who identified himself to the news station as Jose, down the street.

“There was a guy who tried to restrain him but that wasn’t working. This guy was slippery and then from there he just bolted behind this house,” Jose told WHDH.

Cunha evaded police for a short time and left some of his clothes behind in a nearby backyard, the news station reported, but he was soon found and arrested without incident. 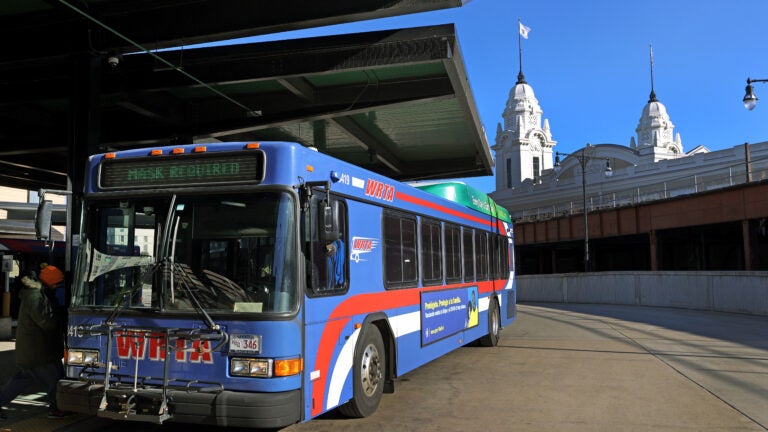