In the latest of a series of similar incidents, a group of juveniles — one said to be known for “terrorizing unsuspecting citizens of Downtown Boston” — allegedly assaulted a woman in Boston Common, knocked her glasses off and stepped on them.

The incident happened around 6:35 p.m. on Wednesday near 167 Tremont St., according to the police report.

The victims told police that they were walking from the visitor’s center toward the Earl of Sandwich when they spotted a group of five juveniles going up to a woman and her child asking for help. When the woman began walking away, the group allegedly began swearing at the woman, the report said.

As they walked by, the victim reportedly told the juveniles that “they should behave better and leave the woman alone.” Then, one of the girls in the group began allegedly punching the victims, knocking one’s glasses off before stepping on them.

The other victim said she was pushed by one of the juveniles. The victim whose glasses came off had red spots on her face; both refused medical treatment, the report said.

One of the victims recorded the incident, and in it one of the juveniles can be heard saying, ”Don’t [expletive] record me [expletive]!” The group took off and the victims said they were headed toward the Soldier and Sailors monument, according to the report. 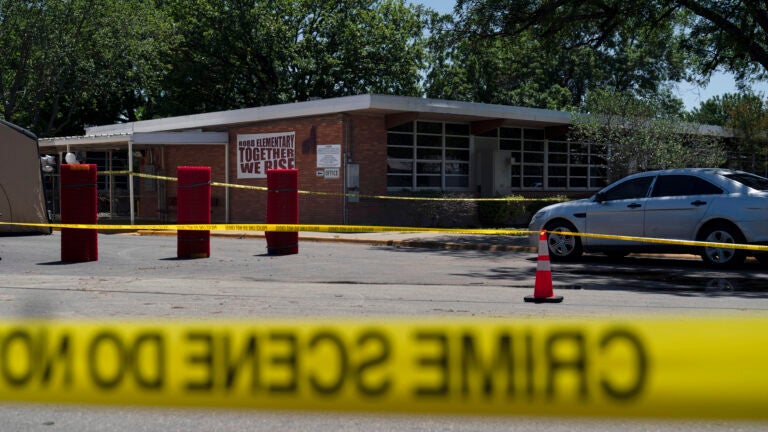