Two 13-year-olds were arraigned Monday in Suffolk County Juvenile Court on various assault charges related to recent attacks on Boston Common and near Downtown Crossing, according to the Suffolk District Attorney’s office.

One of the teens is facing 14 charges stemming from nine incidents and had their bail set at $5,000.

The other teen is facing nine charges related to five incidents. Their bail was set at $3,500, a press release said.

Authorities didn’t specify which attacks the teens were involved in.

Both teens were ordered to wear GPS bracelets, to leave home only for school or for service providers, and to stay away from Downtown Crossing and from where other attacks occurred, according to the release.

“Our hope and practice is always to keep children from getting involved in court,” Suffolk District Attorney Kevin Hayden said in the release.  “But the frequency and seriousness of these incidents demanded an approach that would address the immediate public safety threat presented by these juveniles.”

In the most recent incident involving violence perpetrated by young assailants, teens allegedly assaulted two Suffolk University students after the students told them to stop harassing a woman and her child.

In an incident in Roxbury, a group of juveniles allegedly started a fight with McDonald’s employees and then assaulted responding police.

There was also an incident where a group of teens allegedly assaulted a woman in Downtown Crossing.

Mayor Michelle Wu pledged to find support and services for the teens.

“There’s a plan in place to work with families, to work through our public safety agencies through our schools, through our youth and city and state agencies, and so we’re really looking to wrap around and make sure these young people get the supports that they need,” Wu said at a press conference Friday.

“These are children who need support and services, and they’re connected to adults who also need to have some accountability,” she said. 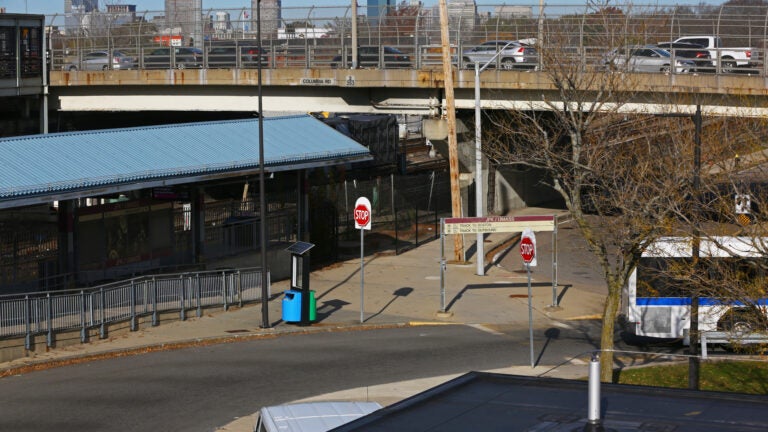