A 23-year-old man who was caught on video allegedly trying to kidnap a woman Sunday in Burlington has been arrested and charged by police.

The charges stem from an incident Sunday night when Healey allegedly assaulted a 37-year-old woman, touching her inappropriately and taking off her shirt before attempting to drag her away somewhere.

This all happened near the Middlesex Turnpike. A woman driving home from work happened to see the man, later identified as Healey, dragging the victim down the street.

The woman pulled over on the side of the road, which scared the man into running away. The woman then went over to the victim and comforted her while she called 911.

Healey was arrested Tuesday in Winthrop, police said. He is scheduled to be arraigned Wednesday in Woburn District Court. 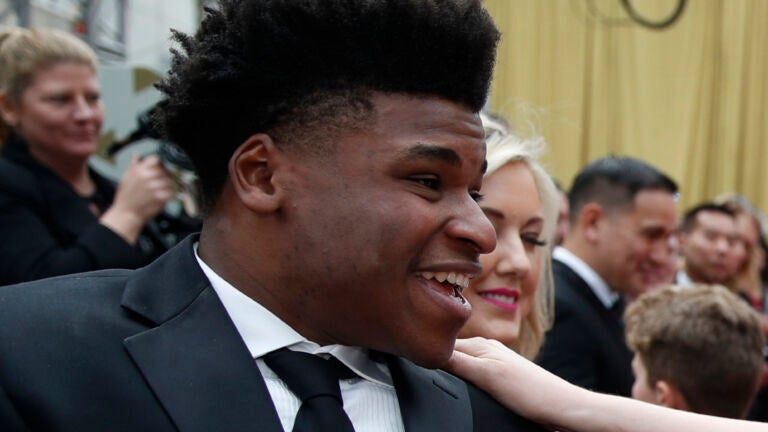