A woman is dead and a man is in custody after an armed standoff near a Falmouth elementary school on Tuesday.

Police responded to 49 Old Main Road around 10:45 a.m. for gunshots fired and reports that someone had been shot, Falmouth police said. The scene was near North Falmouth School, which was placed in lockdown.

“We were told by family members that there may be a victim inside,” Police Chief Edward Dunne told WHDH.

When officers arrived, they found a man with a gun in the driveway, the Cape & Islands District Attorney’s office said in a statement. The victim, 20-year-old Kianna Barrows of North Falmouth, was found dead with an apparent gunshot wound in an upstairs bedroom.

After some negotiations, the man surrendered. He was identified as Tyler James Gibbs, 23. He was arraigned on a first-degree murder charge in Falmouth District Court, the DA’s office said.

A GoFundMe has been created to help pay for Barrows’s funeral.

“She was the most loving and caring person who touched many lives,” the organizer of the fundraiser wrote.

The incident remains under investigation, the DA said. 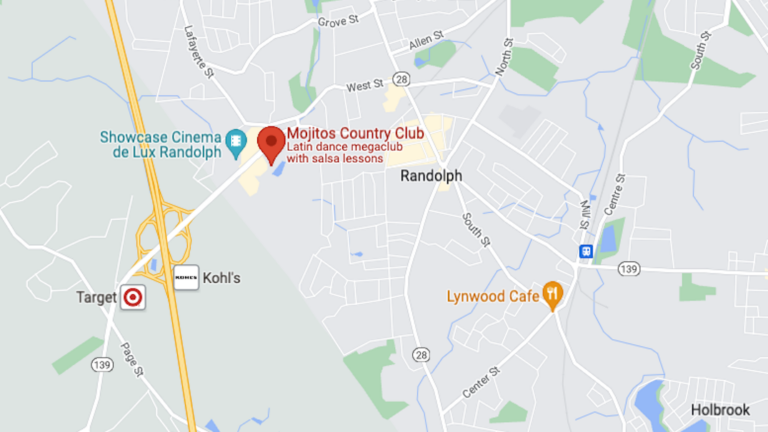