Hanson police are asking the public for help identifying a car involved in a hit-and-run crash that happened early Thursday evening.

At about 5:50 p.m., police were dispatched to the area of 500 Maquan St. for a report that a bicyclist was struck by a vehicle, police said.

Hanson fire and police responded to the scene and found a man in his 40s with serious injuries, police said. A medical helicopter was called in by Hanson fire, which flew the man to a nearby hospital.

Hanson police are actively seeking a midsized white crossover-type SUV with possible front-end and passenger-side damage. The vehicle was spotted on a home surveillance camera just prior to the crash heading east on Route 14 toward Pembroke.

Anyone who may have witnessed the crash or has any information is asked to call the Hanson police at 781-293-4625. 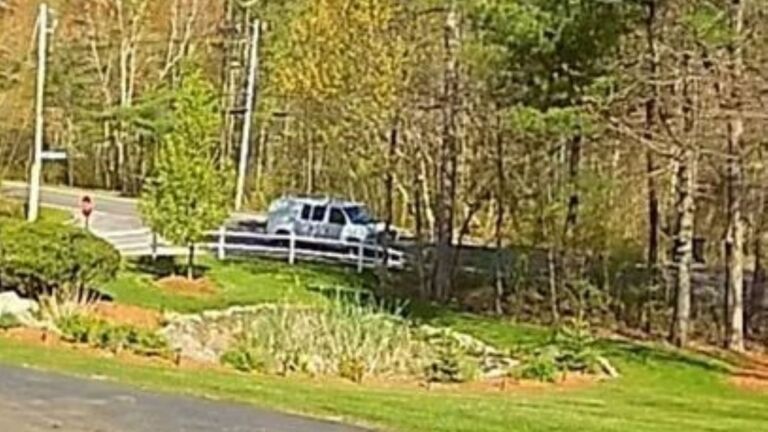 Suspicious man told child to get in his van in Hanson, police say