Three boys were arrested Friday in connection with an attack on two men at the Shawmut MBTA station in Dorchester on Monday, Transit Police said.

The juveniles, whom authorities did not identify by name or age, were arrested at about 1:30 p.m. in Harambee Park in Dorchester, Transit Police said in a statement Saturday.

The arrests come after a 15-year-old boy was taken into custody Wednesday in connection with the attack on a 69-year-old man and a 47-year-old man at the Blue Bike racks outside the station about 11:50 a.m. Monday, according to police. 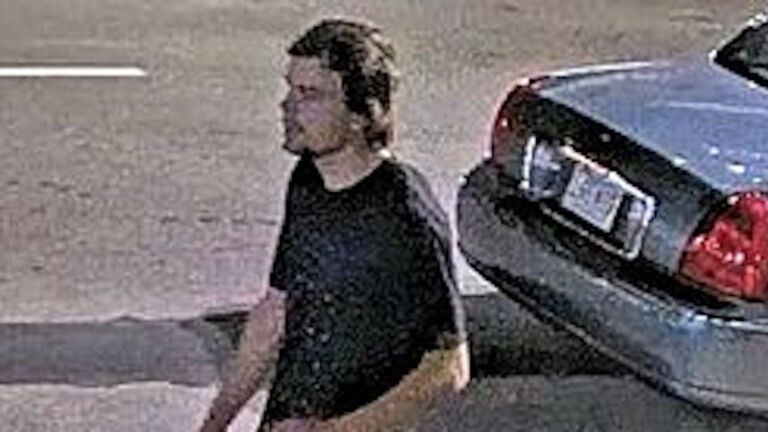