The 6-foot-tall bronze statue at the corner of Essex and Washington Streets was erected in honor of the famous 1960s television sitcom “Bewitched,” and the filming of its seventh season in Salem.

On Monday, many people posted pictures online of the vandalized statue, whose head and torso was covered in red paint.

WHDH reported that police told the news station they took a man into custody in connection with the incident and that he will be charged with defacing property and resisting arrest.

No other information was immediately available. 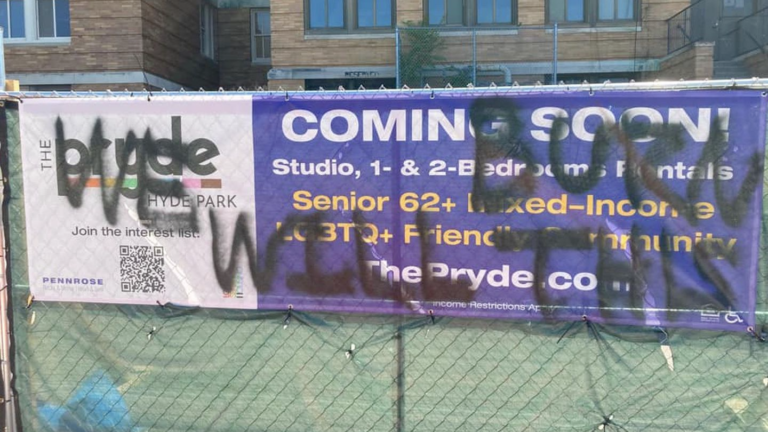