A man was shot and killed early Saturday morning, according to a joint statement from police and the Essex County district attorney’s office.

Around 2:40 a.m., police responded to reports of shots fired in the Gage Street area of the city, officials said.

Officers found a man who was “suffering from apparent gunshot wounds,” according to the statement.

The victim, who was not identified, was treated at the scene by the Methuen police and EMTs, officials said.

The man was taken to Holy Family Hospital in Methuen where he died, according to the statement.

Investigators said this is not a random act of violence and there is no ongoing threat to public safety.

The shooting remains under investigation by Methuen police and the district attorney’s office. 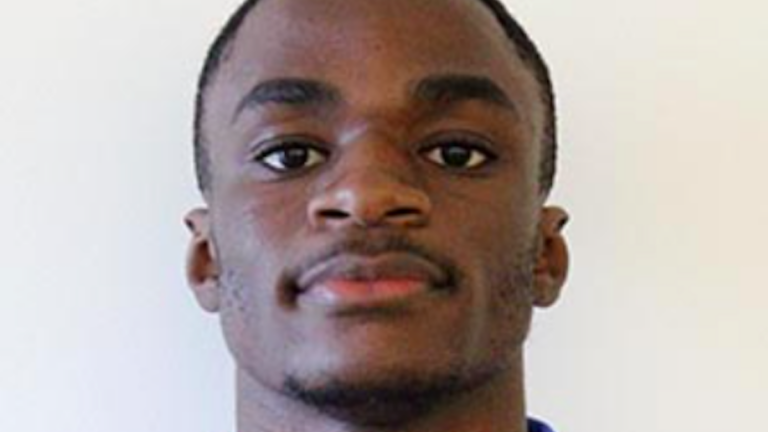