State and local police are asking for the public’s help in locating a New Bedford man who is wanted for rape and sexual abuse of a child.

They are also hoping to locate his children, who they believe may be in danger.

A warrant has been issued for the arrest of 46-year-old Leon Mejia, who also goes by Leon Mejia-Vincente, the Bristol County District Attorney’s Office said Wednesday.

Mejia is a citizen of Guatemala, who up until recently was living in New Bedford with his two children, aged 17 and 5, the DA’s Office said.

Mejia is believed to have fled the New Bedford area, the DA’s Office said. As the whereabouts of his children are also currently unknown, police believe his children may be in danger. 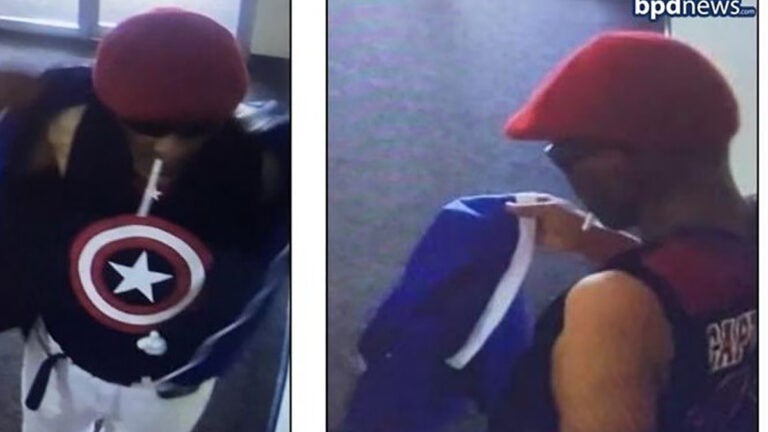