Released from prison just last month, a repeat bank robber allegedly hit a bank in Cambridge on Monday — only to be picked up by police soon after.

Kim Daley, 51, of Malden previously pleaded guilty in 2016 to three counts of bank robbery and was sentenced to 100 months in prison, according to a statement from the Massachusetts U.S. attorney’s office that year.

The charges stemmed from three robberies that took place in the summer of 2015, just weeks after Daley had been released from prison for a parole violation, according to court documents.

On Monday, Daley allegedly left an Alewife Brook Parkway bank with an undisclosed amount of cash after passing a note to a teller, Cambridge police spokesman Jeremy Warnick said in a release. No weapon was reportedly shown.

Police received a report of the robbery shortly before 4:30 p.m. and issued a description of the suspect to the public.

Soon after, an off-duty Cambridge police officer spotted Daley in a grocery store and patrol officers arrested him inside a nearby River Street pharmacy, police said.

The teller positively identified Daley as the suspect soon after, according to police.

Daley was expected to be arraigned Tuesday at Cambridge District Court in connection with this robbery.

A federal judge had denied Daley’s request in December 2020 for an earlier prison release due to COVID-19 concerns, reasoning that the public faced a higher threat of Daley reoffending than he faced of getting COVID-19 as an asthmatic. 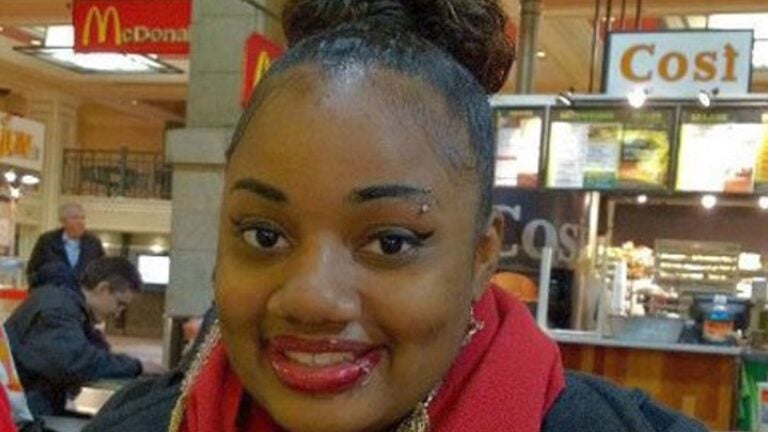