A 16-year-old boy on a scooter allegedly hit a Boston police cruiser with an officer inside early Saturday morning while intoxicated, and police said they then recovered a loaded firearm in connection with the incident.

The teenager, of East Boston, was riding his scooter in the wrong direction in the area of Helen and Bernard streets in Dorchester shortly before 3 a.m. when the crash occurred, police said in a release.

He was charged as a delinquent with operating under the influence of alcohol, driving to endanger, and operating a motor vehicle without a license. The teen was expected to be arraigned in Dorchester District Court.

There was also a 16-year-old passenger from Jamaica Plain on the scooter, who tried to run away while holding a fanny pack tightly to his chest, police said.

Officers found a discarded 9mm Beretta APX firearm with an obliterated serial number along his flight path, according to police. The passenger will face pending charges in Dorchester Juvenile Court, police said. 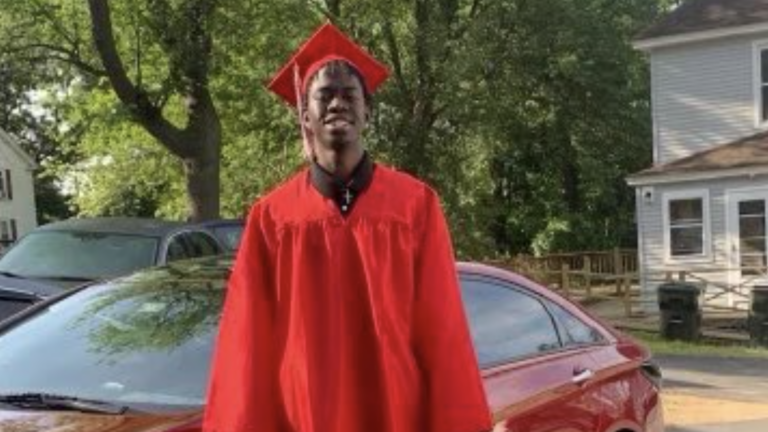