A former New Bedford police officer and department union treasurer was sentenced to federal prison Monday after he pleaded guilty to stealing nearly $50,000 in union funds over a period of several years, prosecutors said.

Joshua Fernandes, 41, was sentenced in US District Court in Boston to three months in prison and two years of supervised release, US Attorney Rachael Rollins’s office said in a statement. The first six months of his supervised release will be served via home confinement, with location monitoring for the first three months, the statement said. He was also ordered to pay $47,851 in restitution, prosecutors said.

“Mr. Fernandes took an oath to protect and serve the people of New Bedford,” Rollins said in the statement. “Instead, he violated the trust bestowed upon him by both the New Bedford community and his fellow officers.” 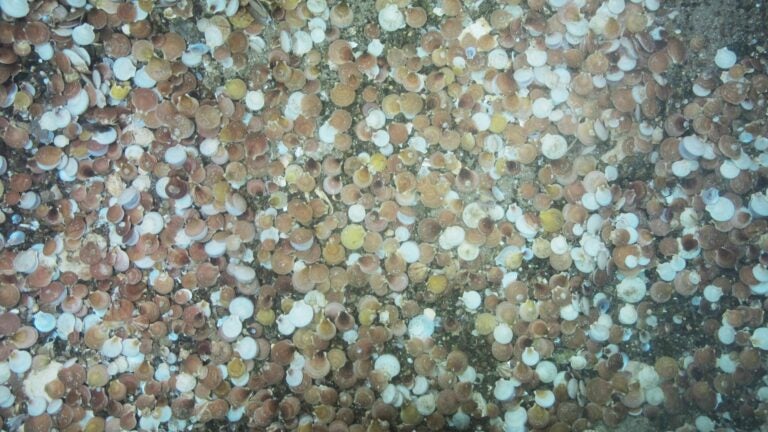