A Mattapan man was arrested after authorities allege he punched and then hit another man with his own sneaker at Back Bay Station on Sunday night.

Oscar Lyle, 55, was charged when the victim identified him to MBTA Transit Police, the department said in a statement.

According to police, Lyle already had several warrants pending at the time of the arrest, including for disorderly conduct, trespassing, resisting arrest, and assault and battery on a police officer.

At approximately 7 p.m. on Sunday, transit officers responded to a radio call from Back Bay Station for a reported assault.

At the station, officers found the 58-year-old male victim who told police that as he sat on a bench in the station’s lobby, an unknown man, without provocation, punched him in the face with a closed fist, police said.

“As the victim fell back the assailant removed one of the victim’s sneakers and struck the victim again with his own sneaker,” police said. “The victim sustained swelling on his face and a slight laceration on his arm.”

The victim then pointed police to Lyle, who was taken into custody and brought to transit police headquarters for booking. 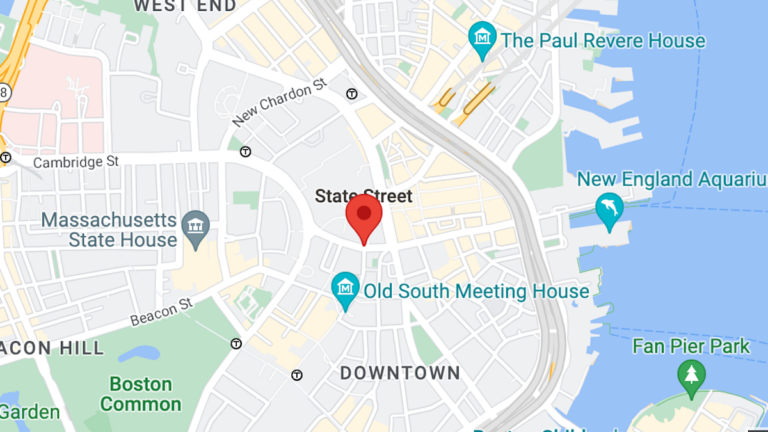 MBTA in brief: A man wearing only his underwear arrested at State Street station