As Americans around the country celebrated Juneteenth earlier this month, a woman who helped organize a retreat for Black Mainers that weekend was murdered in an apparent hit-and-run crash in Acadia National Park.

Nicole Mokeme, 35, of South Portland, was killed in the crash on the campus of the Schoodic Education and Research Center in Winter Harbor sometime between late at night on June 18 and the early hours of June 19, Maine State Police said.

Authorities are now searching nationwide for 35-year-old Raymond Lester, of Portland, who was reportedly Mokeme’s boyfriend, according to The Boston Globe.

Lester was charged with murder on Monday.

Mokeme, the mother of an 11-year-old daughter, was the founder of Rise and Shine Youth Retreat, which provides self-development programing to children of color, and opened a wellness retreat center and cooperative living-space four years ago on a Bowdoin farm, the Globe reports.

Mokeme was also an organizer of the Black Excellence Retreat that was being held the weekend she was killed.

“I can’t believe that it was Juneteenth, that it was her event,” her friend, Samara Cole Doyon, a children’s book author, told the newspaper. “Everything she did was just to create more freedom for the community, for Black and Indigenous folks, and especially for Black folks on Juneteenth…. ‘Freedom’ was the word that encompasses who she was.”

Police are searching for Lester, now charged with murder, and his 2016 black BMW SUV.

Police have not released details of the circumstances surrounding the fatal crash.

In a statement released on June 21, state police announced an investigation into Mokeme’s death, which they said occurred overnight as the result of a hit-and-run crash.

“The State Police do not believe there is an ongoing public risk and believe this to be an isolated incident,” officials said.

Police asked for the public’s help in “locating a vehicle that may have been involved”: a 2016 black BMW X3 SUV with Maine registration 5614WM registered to Lester.

“The vehicle may have front-end or undercarriage damage,” authorities said. “If you see or locate this vehicle, do not approach but immediately call the State Police.”

On Monday, police said Mokeme’s death was ruled a homicide, with Lester charged with murder. Authorities are continuing in a nationwide search for Lester and his vehicle.

Mokeme’s goal was ‘to lift and empower all,’ her obituary says.

Mokeme, who was initially from the Philadelphia area, was the founder and executive creative director at Rise and Shine Youth Retreat, according to her obituary.

The retreat is “a rejuvenation center for the enrichment and liberation of Black people in Wabanaki Territory (also known as Maine) and beyond,” the obituary says.

“Nicole believed in unity and community,” the memorial states. “Her goal was to lift and empower all.”

Friends and acquaintances told the Globe that Mokeme was known for her smile and commitment to her work.

“She was just a really, really great person, a very driven person,” her friend, Marion F. Sloan, told the newspaper. “I don’t know anybody else like her. She was very caring, a lovable, lovable person. It’s really, really hard to describe a person that’s like a light in the world, really.”

“She was a bright, lively, passionate, and caring young lady who brightened the room,” Lewis said. “She cared deeply about people and very much wanted the Black and Indigenous community to be strengthened.”

In addition to her work with the retreat center, Mokeme was a talented singer who sang in the church choir and worked with the congregation’s youth advocacy program, and also occasionally worked as a model, according to the Globe.

The Portland Press Herald reports Mokeme was a performer and co-creator with the Theater Ensemble of Color as well.

Emeka Mokeme, Mokeme’s uncle, told the Globe their family belongs to the Igbo tribe, and Mokeme was planning on visiting him and his family in Lagos, Nigeria, in December. 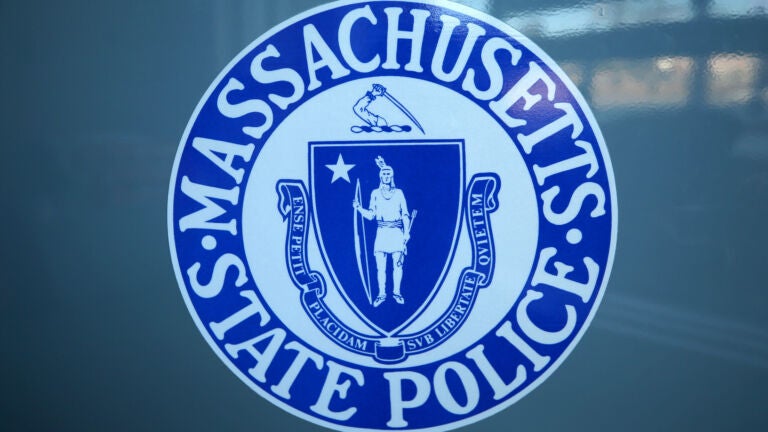 Worcester man killed in hit-and-run on I-290