PROVIDENCE, R.I. (AP) — Three men have pleaded guilty to defrauding 14 Rhode Island seniors out of more than $350,000 by pretending to be their grandchildren.

U.S. Attorney Zachary Cunha said Tuesday that the victims ranged in age from 79 to 94 and were all contacted by phone by someone claiming to be family members or attorneys.

The callers typically claimed a grandchild needed money for bail after being arrested during a motor vehicle accident. The victim was then instructed to hand off the cash to a courier sent to their home.

Bryan Valdez-Espinosa and Diego Alarcon, both 22 and from Union City, New Jersey, and Jason Hatcher, 40, of New York, admitted to participating in the scheme last June during a hearing in Providence federal court.

Prosecutors say the men defrauded the victims out of between $9,500 and $85,000 and were caught only after a family member intervened in one of the scams, leading to the arrests.

“Few things are more frightening than thinking a family member is in trouble,” Cunha said in a statement. “These defendants exploited that fear to steal from loving grandparents and line their own pockets.”

The three will be sentenced in October. 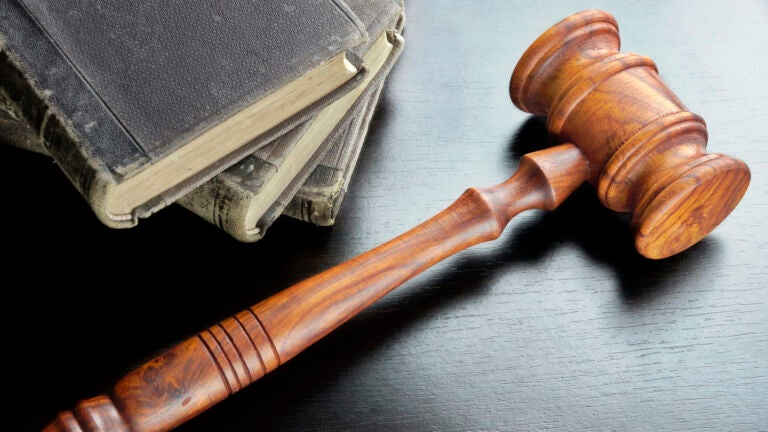