A man was sentenced in Suffolk Superior Court Tuesday to two mandatory life sentences in prison for a 2018 shooting that killed two men and injured a preschooler at a Jamaica Plain housing development.

Wilvin Guity-Beckels, 32, was convicted last month for the murders of 23-year-old Christopher Joyce and 58-year-old Clayborn Blair and the injury of a 4-year-old child on June 30, the Suffolk district attorney’s office said in a statement. On May 4, 2018, Guity-Beckles walked into the Mildred C. Hailey Apartments complex and opened fire on a group of about 15 people standing in an outdoor area at 9:45 p.m., the statement said. Joyce and Blair were killed in the spray of gunfire, and a then-4-year-old boy’s ear was grazed by a bullet, according to the Suffolk district attorney’s office.

In addition to two mandatory life sentences without parole for each count of first degree murder, Guity-Beckels was also sentenced to 18 to 20 years for armed assault with intent to murder and four to five years for the possession of a firearm, according to the statement. 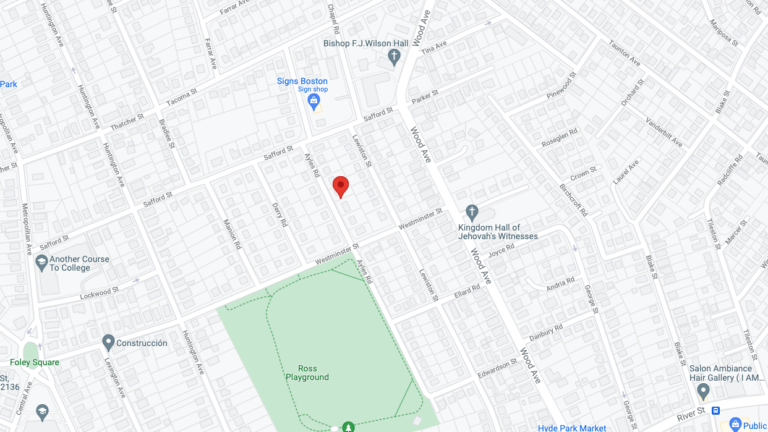