Some Phish fans are facing animal cruelty charges after they allegedly left dogs in cars during a Phish concert at the Xfinity Center in Mansfield Thursday night.

Mansfield police said three dogs, named Charlie, Lucky, and Lulu, were found inside cars parked at the venue while their owners attended the concert.

“Even as the concert began just after 7 p.m., the temperature outside was over 80 degrees with high humidity,” the department wrote on Facebook Friday.

Police said that passers-by noticed the dogs and reported them to police, who were able to respond quickly and get the dogs out of the cars.

The department said there was no water in the cars for the dogs, nor was there adequate ventilation.

The dogs were given water and a seat in front of cooling fans in Mansfield Police Department’s Roland Smart Public Safety Compound, police said. The dogs were then taken to Tufts veterinary center in Walpole for evaluation.

“We are happy to report all three dogs are in good health and are currently residing at the air-conditioned Mansfield Animal Shelter Inn & Suites,” police wrote.

The dogs’ owners have been charged with animal cruelty and confining an animal in a motor vehicle causing exposure to extreme heat. They will be arraigned in Attleboro District Court soon.

In response to the incident, Mansfield police put up two electric sign boards, one on S. Main St. and one on the I-495 off-ramp, to remind concert-goers not to leave their dogs in their cars during Phish’s second performance on Friday.

The signs read “Pets left in hot cars? Not cool! Bad owners will be taken to the pound.” 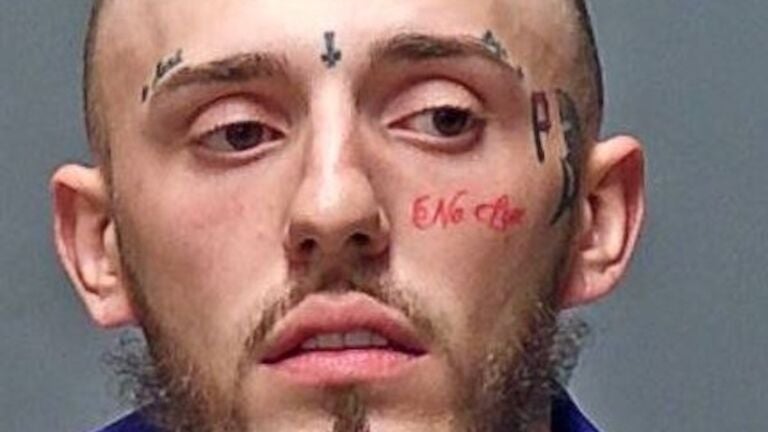 Man arrested, charged after allegedly running over 3 women with car