A Newport, Vermont, man has been charged with cruelty to a child after he allegedly slept while his 3-year-old grandson nearly drowned in a pool.

Police said in a news release that 46-year-old Kevin West has been issued a court summons.

Police said that on July 5, they learned of a near-drowning that happened earlier in the day at a home on Sias Avenue.

A 3-year-old boy had been found unresponsive in the water and was taken to a nearby hospital by a family member, they said.

Police said they opened an investigation into the matter, and later determined that West had been responsible for supervising the child at the time of the incident. He allegedly fell asleep while sitting near the pool.

Police said they determined that the child had been playing near the side of the pool when he fell in. They said the child was in the water for several minutes before other family members returned home and rescued him.

Police said the child is currently alert and responsive and is recovering at a medical facility in Boston.

West will appear in court at a later date. 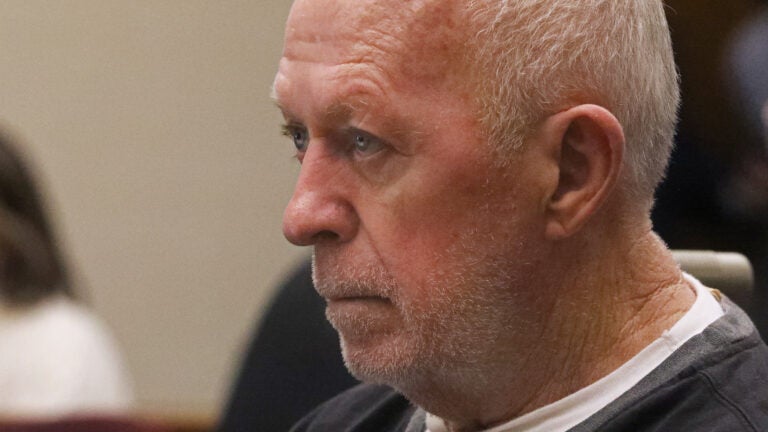