A Massachusetts man was arrested Saturday and charged with the murder of a Maine woman.

The Skowhegan Police Department responded to a 911 call from a man reporting an assault at 912 Canaan Road on Saturday shortly after 5:30 am., Maine State Police said in a release.

Upon arrival, officers said they found Alice Abbott, 20, of Skowhegan, dead and a man suffering from a head injury.

The man, who is from Madison, was staying overnight at the property, where Abbott lived with her parents, according to police. He was transported to Redington-Fairview General Hospital for treatment and has since been released.

Detectives and evidence technicians spent the day investigating and conducting interviews, and at approximately 3:20 p.m., state police arrested Jason Servil, 19, who resides at River Street in Boston, according to Somerset County Jail records.

Servil, who police say was an acquaintance of Abbott, was charged with murder in connection with the woman’s death.

On Sunday morning, Abbott’s death was officially ruled a homicide following an autopsy by the Office of Chief Medical Examiner in Augusta. 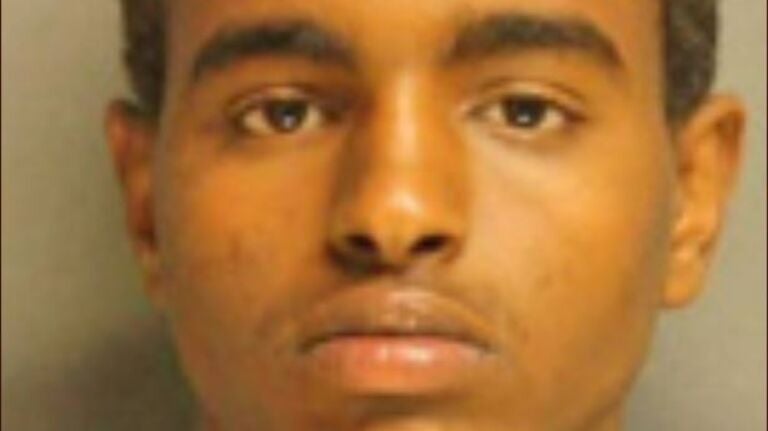