The number of illegal campers at Acadia National Park in Maine is increasing, according to a park spokesman.

Acadia spokesperson Sean Bonnage told the Bangor Daily News that illegal camping ranges from people setting up illegal campsites in the woods, to sleeping in their vehicles in parking lots, to “long-term, residential, full camping setups with tents and illegal fire rings.” Bonnage said that this is nothing new, but park rangers have seen an uptick in instances since the pandemic.

For those wanting to spend a night at Acadia without fear of trespassing, the park offers reservations at several campsites. Prices range from $22 to $60 per night, depending on the shelter provided and volume of visitors. None of the park’s campgrounds opened in 2020 due to the pandemic, which likely contributed to the number of illegal campers, Bonnage said.

Visitation has increased at Acadia over the past two years, with 4 million visitors accounted for in 2021. Bonnage said that the increase in park guests surely affected the increase in illegal camping incidents.

“Visitation has steadily been increasing during the summer months at Acadia over the last decade, and we think this is the bigger reason for increased illegal camping contacts rather than the pandemic,” he told the News.

Bonnage also attributed the increase in incidents to the lack of affordable housing on Mount Desert Island, the largest island off the coast of Maine. Much of Acadia National Park is located on the island, along with several well-known summer colonies and resorts. Housing for seasonal workers and guests has become a significant problem for the park.

“The park also sees at least a few contacts each year that are repeatedly contacted, and the individuals are oftentimes homeless,” Bonnage said. 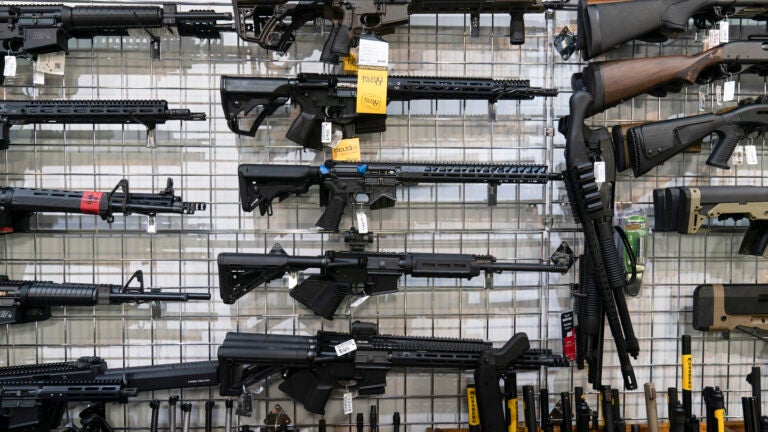