There may be a large police presence along I-93 in New Hampshire between exits 17 and 20 on Wednesday, amid the ongoing investigation into the recent homicides of a mother and her two children.

Kassandra Sweeney, 25, and her two sons, Benjamin, 4, and Mason, 1, were found shot to death last week at a Wethersfield Drive home in Northfield.

Authorities have said that there is no threat to the general public in connection with these homicides, as “investigators have identified all involved parties.”

As officials continue to gather evidence, the state attorney general’s office, in coordination with state and local police, announced that law enforcement officials will be in the area of exits 17 and 20 in Concord, Canterbury, and Tilton.

“The search activity poses no danger to the public and will consist of a search for physical evidence,” officials said in a statement issued by the state attorney general’s office. “The search activity is not the result of new information in the case but is part of the ongoing investigative process.”

The state attorney general’s office said I-93 commuters should prepare to follow any road signage in the area, so investigators have enough space to continue their evidence collection.

During a press conference Friday afternoon, Geoffrey Ward, senior assistant attorney general and chief of the Criminal Justice Bureau, addressed questions about the children’s father, saying “The father is somebody we have been in contact with, who has been very cooperative and helpful in this investigation.”

Ward noted that the father is “beyond devastated” by the deaths, and that a victim/witness advocate is working to help him and his family during this difficult time.

On Sunday, Sean Sweeney, Kassandra’s husband and the children’s father, publicly addressed the tragedy in a Facebook post and thanked people for their support.

Though he noted that “things will ever be ‘normal’ again,” he said he was finally able to get some sleep this weekend.

Sweeney explained that “while I still am unable to confirm anything as to what happened and who is responsible,” he was grateful for anyone who worked to dispel misinformation related to the case across the internet.

Remember Kassandra, he said, “my beautiful wife was the most amazing, caring, sweetest all around good person that anyone could ever meet and just how much she loved our boys.”

He reminded everyone of the importance of keeping his loved ones’ memories alive.

Listing out their full names — Kassandra Rae Sweeney, Benjamin Michael Sweeney, Mason Lee Sweeney — he said, “They will be forever loved and missed and forever in my heart I hope that goes for each and every other person who reads my ramblings.” 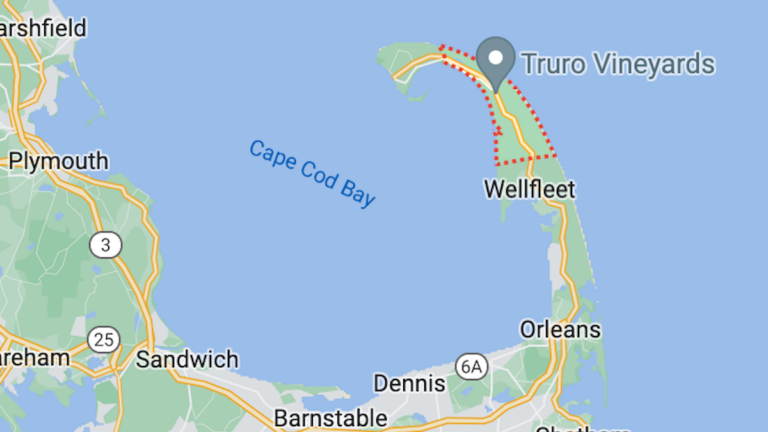