A 13-year veteran Peabody police officer has been arrested for breaking and entering and is being held without bail while awaiting a dangerousness hearing, according to the Essex district attorney’s office.

Officer James Festa has been charged with breaking and entering in the daytime for felony placing a person in fear, Essex District Attorney Jonathan Blodgett’s office said in a statement. Festa allegedly broke into a Lynn residence and refused to leave on Wednesday morning, the statement said. The resident called 911 to report the break-in, and Lynn police arrested Festa at 10:45 a.m.

Peabody Police Chief Thomas Griffin placed Festa on administrative leave with pay while an internal investigation is conducted, according to the statement. Festa was arraigned Wednesday afternoon at Lynn District Court. He is expected to return to court on Thursday morning for his dangerousness hearing. Defense Attorney Peter Marano will represent Festa, Katherine Katzman, a spokeswoman for the Essex district attorney’s office, said in an e-mail. 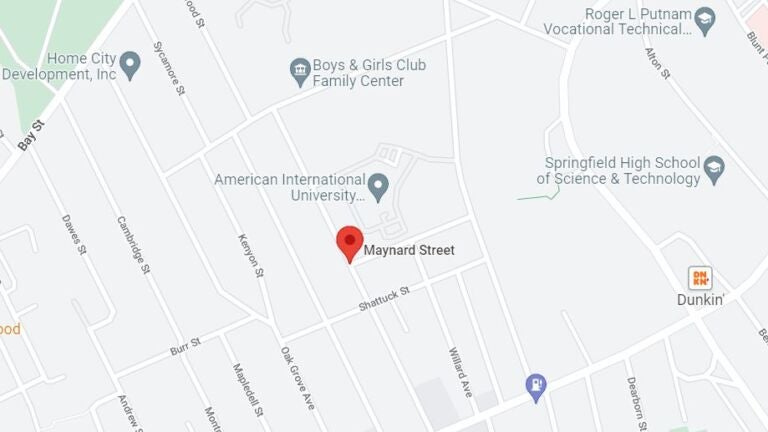