A large fight during which multiple people were stabbed in a parking lot for Winchester’s Shannon Beach reportedly broke out Sunday night following an argument over a door being opened into the side of a pickup truck, state police said Monday.

Shortly before 8 p.m., troopers from the Medford barracks responded to a report of a fight with multiple stabbings at the Department of Conservation and Recreation parking lot for Shannon Beach, off of Mystic Valley Parkway, police said.

“The fight began after an argument between a group of young men over a door being opened into the side of a pickup truck while it was parked in the lot,” a release from police noted.

Several men allegedly threw punches before Juan Hernandez, 29, of Chelsea brandished a knife from his vehicle and started stabbing others amid the argument, police said.

Though some men tried to flee to the woods after the fight, troopers tracked them down.

After receiving medical attention, Hernandez was arrested. He was eventually arraigned at Woburn District Court for charges of assault and battery with a dangerous weapon (six counts), disorderly conduct, and affray, according to police.

Carlos Medina-Banegas, 18; Victor Medina-Banegas, 31; and Cesar Amaya Fuentes, 35, all of Chelsea; and Julio Lara Alas, 39, of Fall River were each arrested and arraigned at Woburn District Court on charges of assault and battery and disorderly conduct, police said.

Winchester and Medford EMS provided medical attention at the scene. One person was transported to Massachusetts General Hospital for further treatment. 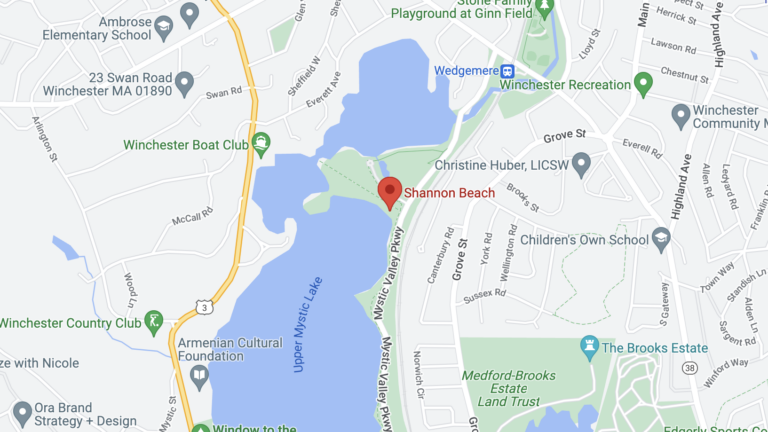