Following the news that three men had been charged in the 2018 killing of James “Whitey” Bulger, U.S. Attorney Rachael Rollins issued a statement, taking the time to remember the names of the notorious Boston gangster’s 19 known murder victims.

Bulger, crime boss of the largely Irish mob in Boston in the 1970s and ’80s, was killed in October 2018 in a West Virginia prison while serving a life sentence for 11 murders and other crimes.

On Thursday, the Justice Department announced the indictment of Fotios “Freddy” Geas, Paul J. DeCologero, and Sean McKinnon in Bulger’s killing. The men were charged with conspiracy to commit first-degree murder, according to The Associated Press.

“Today our hearts are with the 19 known murder victims and their loved ones, as well as anyone ever harmed by this man. He was a serial murderer, and each mention of his name is a trigger to the families he devastated, reopening wounds that we can only hope had finally started to heal.

“With the indictment announced today, the U.S. Attorney for the Northern District of West Virginia has started the process of holding the men alleged to have violently ended a life accountable. In the truest of ironies, Bulger’s family has experienced the excruciating pain and trauma their relative inflicted on far too many, and the justice system is now coming to their aid.

“In honor of the memory and lives of the 19 known murder victims we fought tirelessly for here in the District of Massachusetts, we list each of their names below. 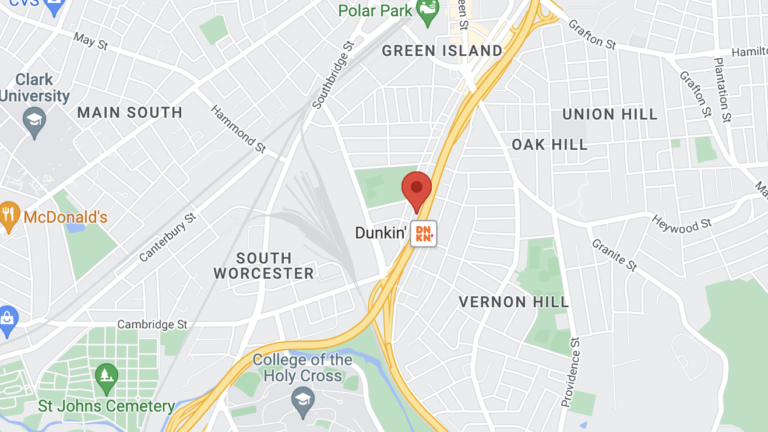