A Massachusetts couple was arrested Tuesday for allegedly raping and beating a woman in front of two children in a New York hotel room, according to the Onondaga County Sheriff’s Office.

Police responded to a reported sexual assault at the Red Roof Inn, 6614 Thompson Road in DeWitt, New York, on Tuesday around 9:30 a.m.

The victim reportedly told police that she “met an adult couple at the hotel and during the encounter, she was held against her will, beaten, raped, and forced to perform sexual acts on the two in the presence of two children,” according to a release from the sheriff’s office.

The woman said she was able to escape the room and report what had happened to the front desk clerk, who then called 911.

Police found the suspects inside the room where the alleged incident took place and arrested them. Officials also located two small children in the room, who were transported to the McMahon Ryan Child Advocacy Center and later placed in the custody of the Onondaga County Child Protective Services, the sheriff’s office said.

Wilson and Flannery were arraigned in Centralized Arraignment Court and remanded to the Onondaga County Justice Center. 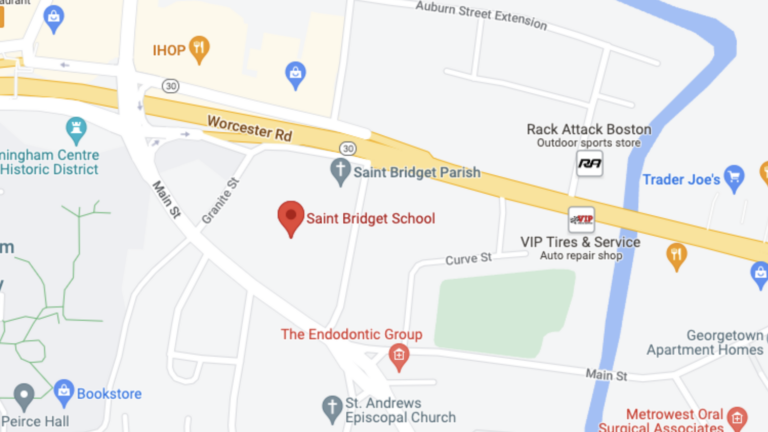