A local man, who was reportedly a former volunteer lacrosse coach at Wellesley High School, is facing a charge of child pornography possession, according to officials.

Ryan Cook, 44, of Wellesley, was arraigned Wednesday in Dedham District Court and pleaded not guilty to the single charge, a spokesperson for the Norfolk County District Attorney’s Office confirmed by phone.

Though prosecutors had requested bail be set at $100,000, a judge set it at $10,000 cash with the conditions that Cook not have any in-person contact with children under 15 years of age and that he stay out of the 02481 zip code, the district attorney’s office said.

If found guilty of this charge, Cook could face a state prison sentence of up to five years.

A varsity boys lacrosse roster from the 2021-22 season on the Wellesley Public Schools website lists Cook as one of the assistant coaches. The school district also confirmed in a statement, shared by multiple media outlets, that Cook previously served as a volunteer for the team.

“Wellesley Public Schools is aware that a Wellesley resident, who had previously served as a volunteer with our WHS Boys Lacrosse team, has been charged with possession of child pornography by the Massachusetts State Police,” the school district said Thursday in a statement, as reported by The Boston Globe.

“As this is an ongoing investigation, the district has no other information to provide at this time,” the statement, shared by the Globe, said. “We recognize that this news is difficult and, as always, our WPS counselors are available to offer support for any students at our school.”

Cook is due back in court Sept. 30, according to the district attorney’s office. 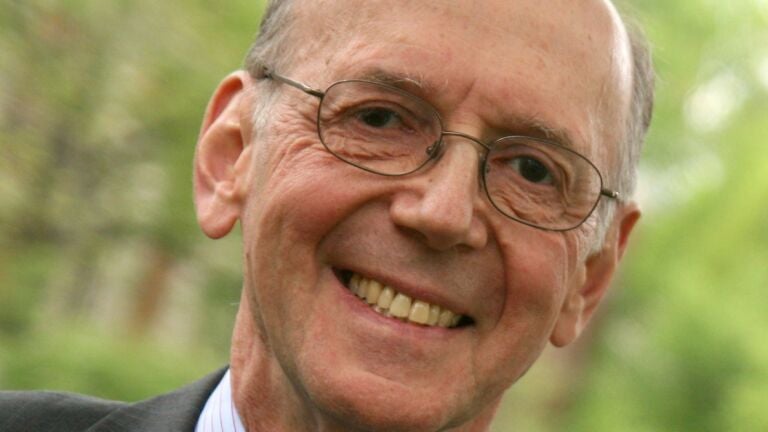