An arrest warrant was issued Thursday for Harmony Montgomery’s stepmother, after she failed to show up for a court hearing, prosecutors said. The body of Montgomery, the 5 year old whom authorities allege was killed in December 2019 in Manchester, N.H., remains missing.

A spokesperson for New Hampshire Attorney General John M. Formella’s office on Thursday confirmed the arrest warrant had been issued for Kayla Montgomery, 32. Kayla Montgomery faces charges in New Hampshire of lying to a grand jury about her work commitments around the time of Harmony’s disappearance, lying to officials about Harmony’s whereabouts, and taking government benefits meant for the girl.

“I can confirm that Ms. Montgomery failed to appear for a court hearing this morning,” said Formella spokesperson Michael S. Garrity via e-mail Thursday. “As a result, the State requested a warrant and the Judge granted the State’s request.” 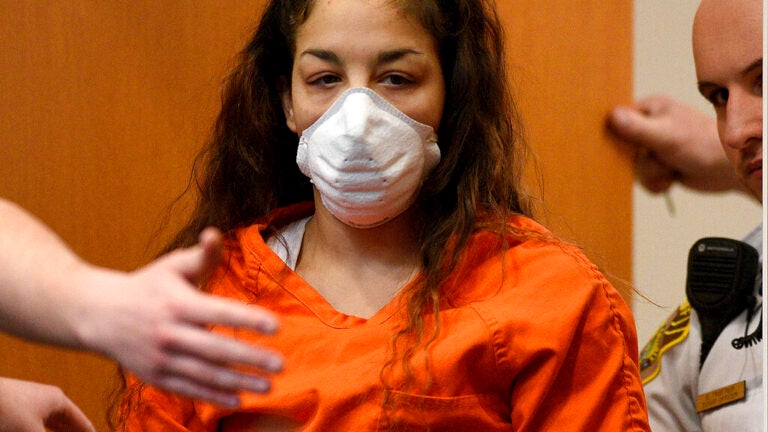